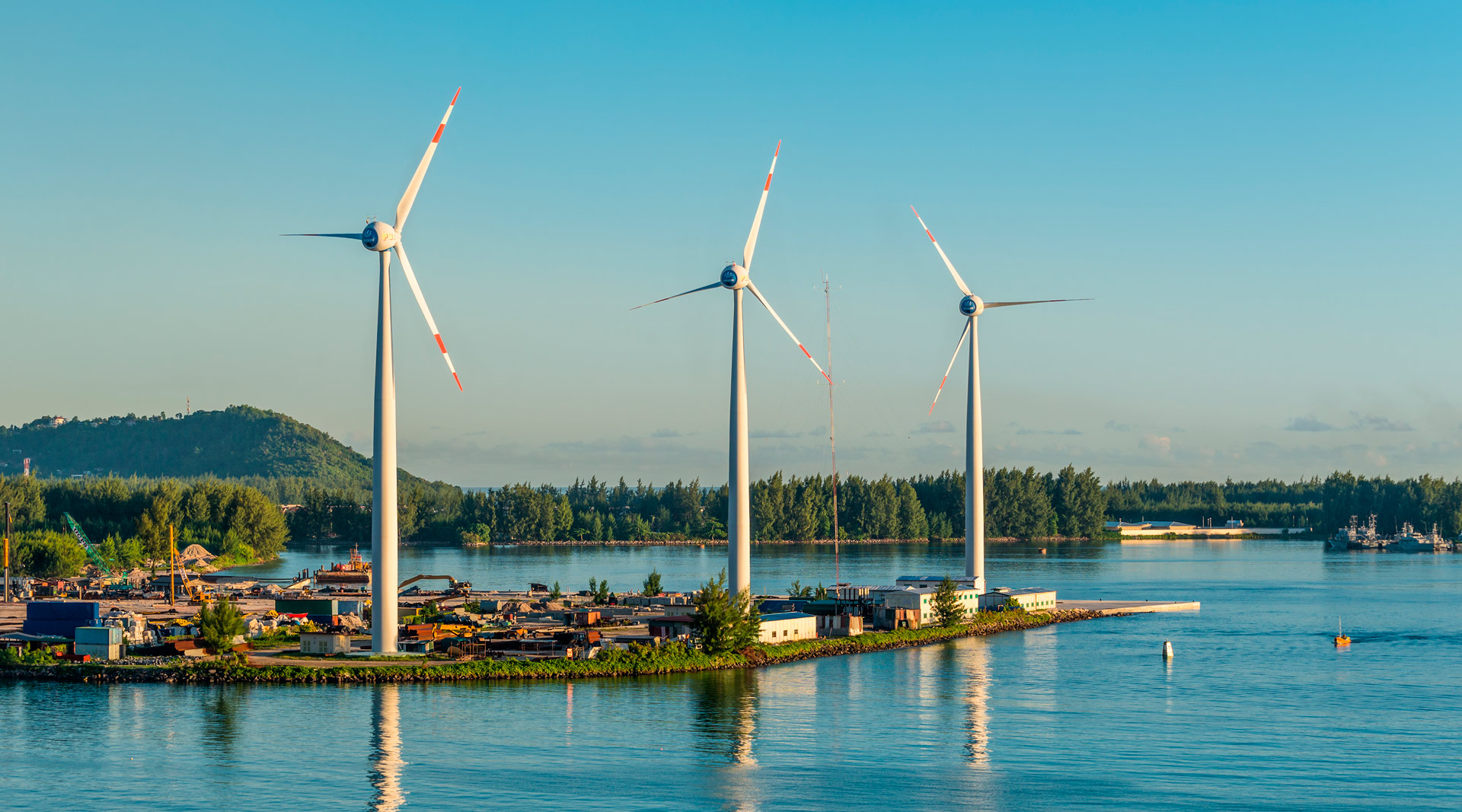 Seychelles’ authorities realize that their greatest natural resource is the country’s environment. That’s why economic progress for their people and conservation are combined with a green energy policy and careful management of fishing stocks and land use

Few places in the world are as concerned with environmental protection as Seychelles, which has traditionally also been heavily dependent on imported diesel to produce electricity. However, the Seychelles Energy Commission, created after the 2007-2008 oil crisis, is working to change that by transitioning the country’s energy sector to one that is based on cleaner energy sources. Such is the importance of the mission that the commission has since become the regulator of the country’s entire electricity sector.

The commission’s work has spread rooftop solar panels across the islands, includes Africa’s first utility-scale floating photovoltaic (PV) project and, with the help of a Chinese grant, a plan to use PV in all schools and set up one island as a 100 percent clean energy model for the future. Tony Imaduwa, CEO of Seychelles Energy Commission, stresses that serious investment in Seychelles’ power grid is required to maximize the use of renewables, but this is not stopping him from thinking big. “If we can get 24-hour energy without any fluctuation through renewables, then we can safely say we are on our way to 100 percent.” 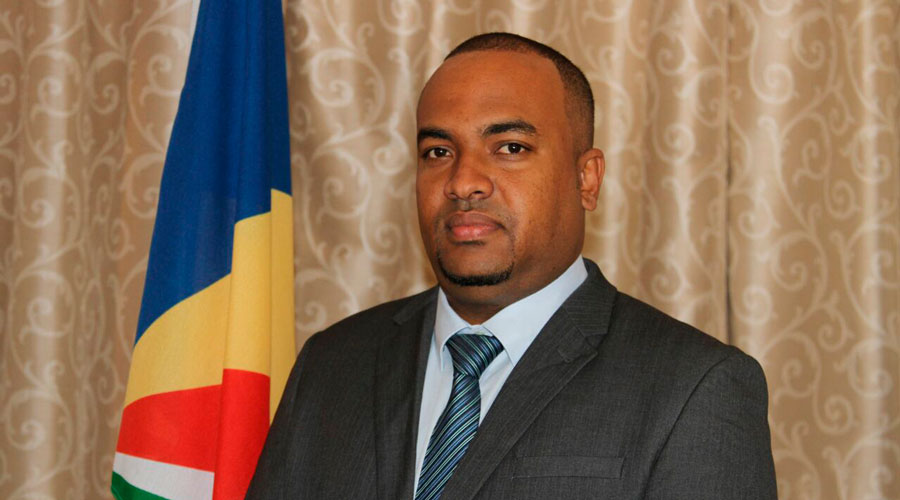 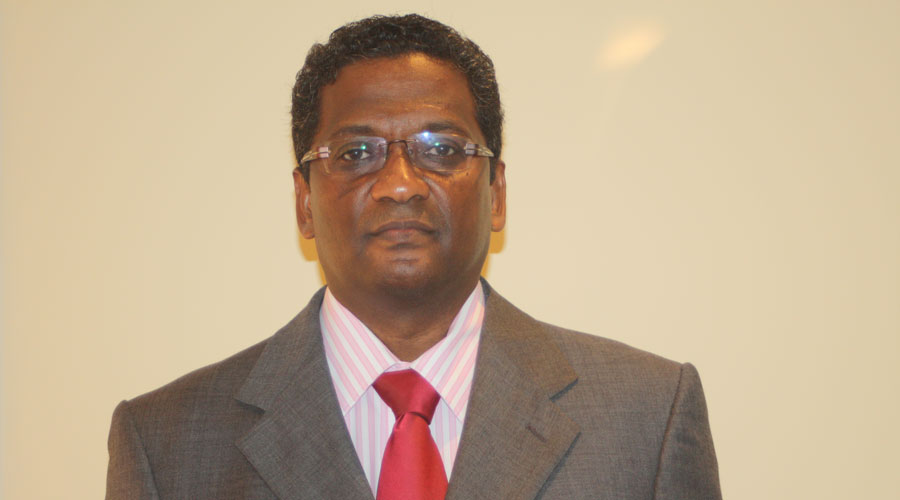 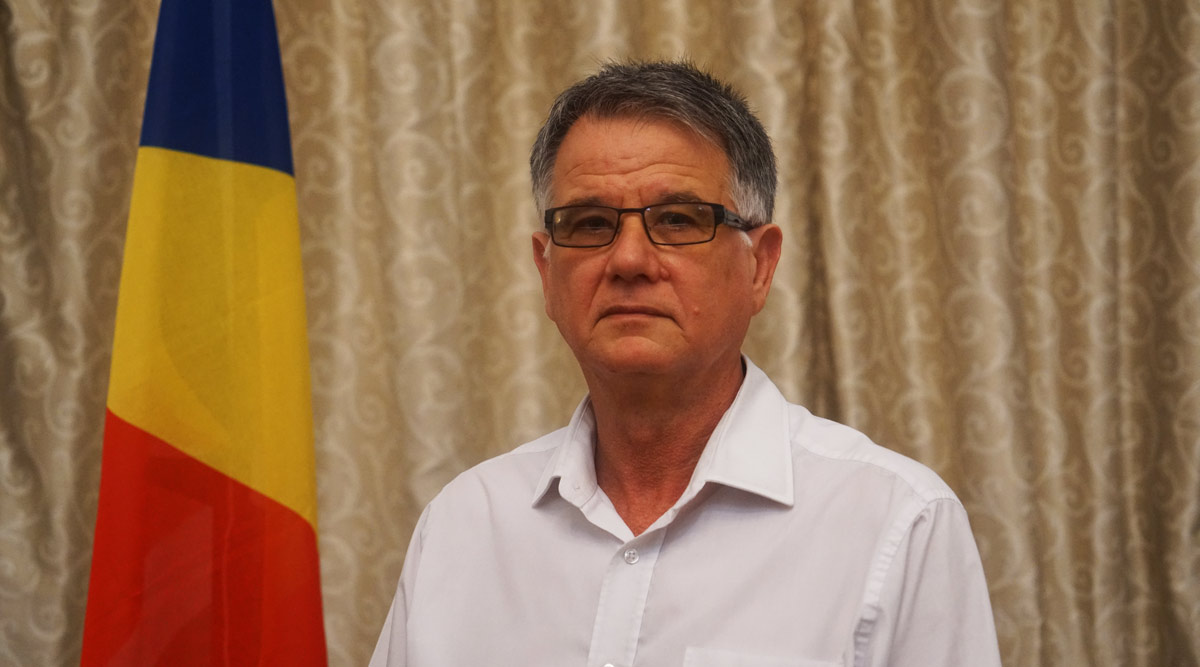 Change is also afoot in the fuel sector as the government has signaled its wish to switch from oil to liquefied natural gas (LNG), a move that will also require a major infrastructure investment. Selwyn Gendron, the chairman of Seychelles Petroleum Company (SEYPEC), sees the potential for a new regional market in LNG coming from countries such as Mozambique, which has natural gas reserves.

Meanwhile, Seychelles is also seeking its own offshore petroleum under the aegis of PetroSeychelles, whose CEO, Patrick Joseph, believes could be heading for a “world class” discovery as exploratory drilling gets underway.

For SEYPEC, the expansion of the port in Victoria is another key development, providing a platform for plans to become a fuel distribution hub for the region. “It will allow for larger vessels to dock and will lead to tankers taking less time to unload, definitely helping with efficiency safety because a congested port is always a concern,” says Gendron. 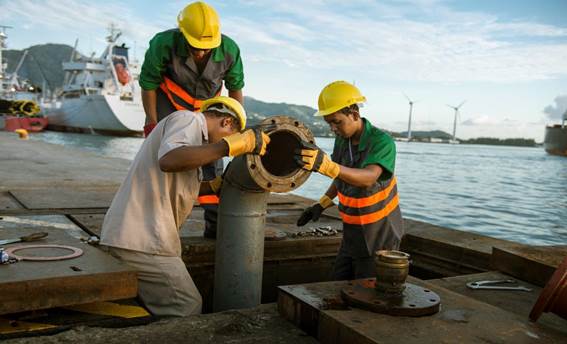 “With our pristine waters and climatic conditions, Seychelles is an ideal place for aquaculture”

Beyond targets for cleaner air, clean seas are also paramount to Seychelles number-one export industry: fishing. According to Ronny Renaud, CEO of Seychelles Fishing Authority (SFA), it is the “sustainability label” that gives give Seychelles fish and seafood a competitive edge as it manages 1.4 million square kilometers of exclusive economic zone (EEZ) waters.

“We are engaging in the optimal use of fishing resources through sustainable management. We need to understand the ecosystem and not just treat fish as numbers,” Renaud says.

The minister of fisheries and agriculture, Charles Bastienne, wants a smart use of limited resources to boost land use and exports without putting a strain on the environment. “With our pristine waters and climatic conditions, Seychelles is an ideal place for aquaculture,” he says, stressing the need to add value by developing the fish processing sector. 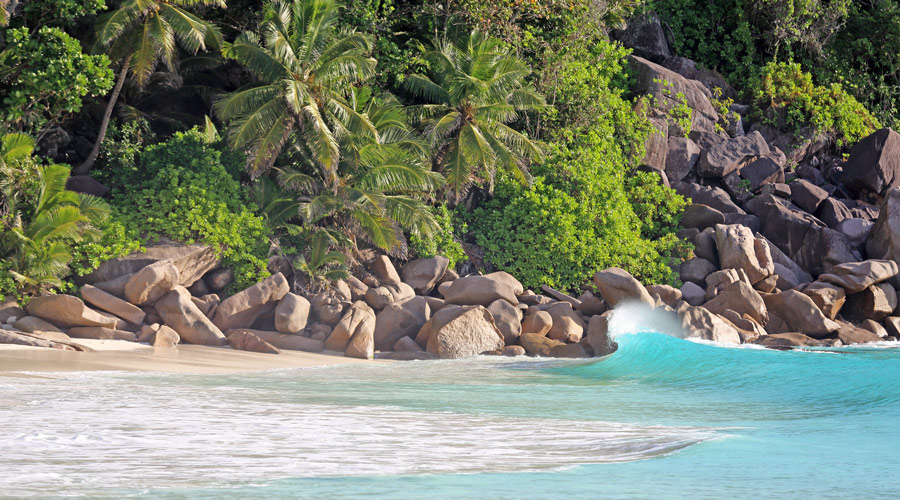 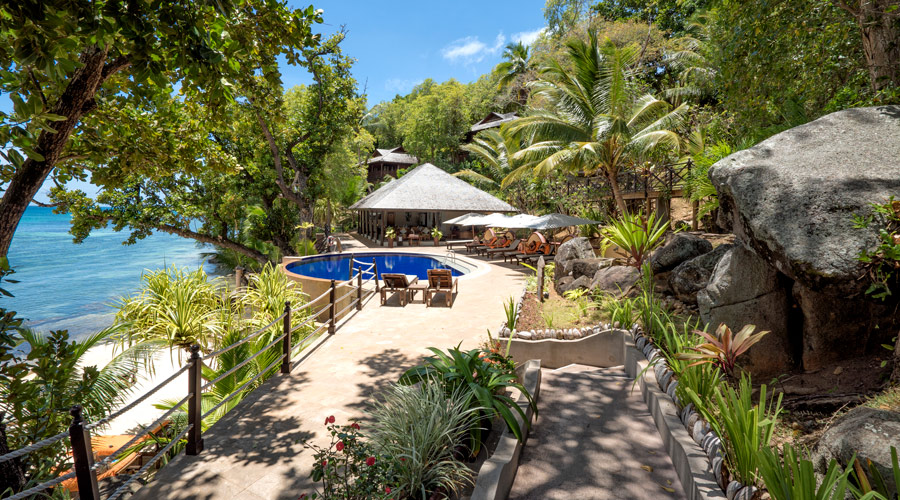 Setting the standard in Seychelles for almost 40 years 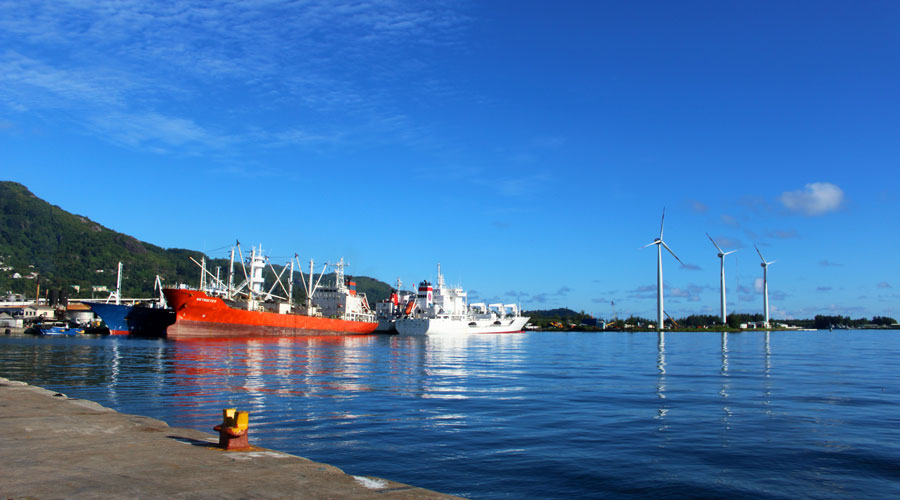 Seychelles’ strategy to build a smart and sustainable future 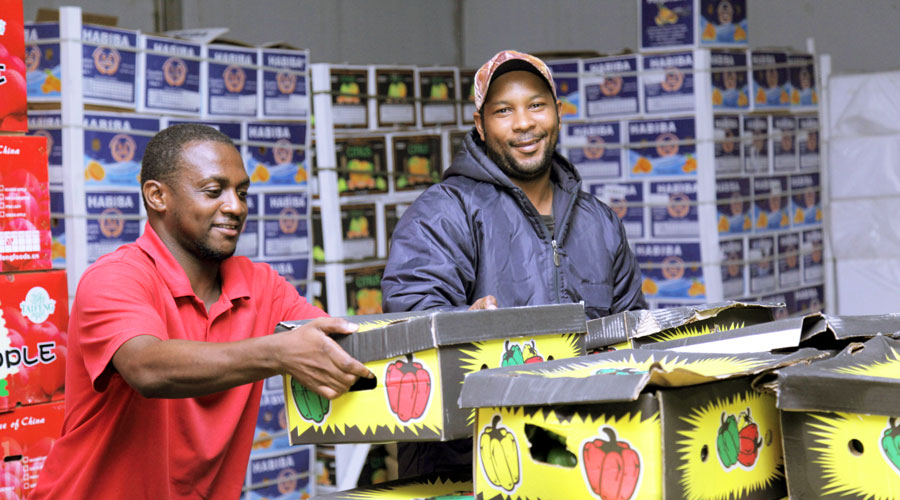